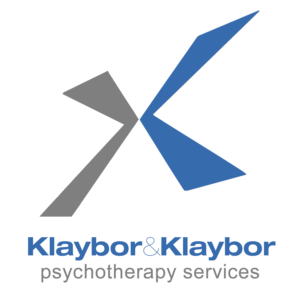 On the Precipice of Being Laid Off? 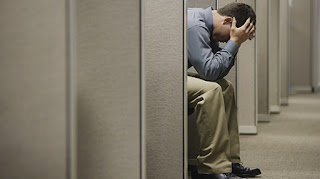 With these very uncertain times with the financial markets, job loss and economy, rumors of layoffs, downsizing, and corporate belt tightening, stress, emotional confusion and anxiety are common. If you are feeling these fears and having these worries, it is normal and expected.  (Photo by Bill Varie/Corbis)


In a recent article in Time Magazine, there was a report by researchers at a recent conference at the University of Cambridge heard data suggesting the following: compared with people who are straight-up laid off, those who keep their job but are under a constant threat of losing it suffer a greater decline in mental well-being.

Brendan Burchell, a Cambridge sociologist, presented his analysis based on various surveys conducted across Europe. The data suggest that employed people who feel insecure in their job display similar levels of anxiety and depression as those who are unemployed. But whereas a newly jobless person’s mental health may “bottom out” after about six months, and then even begin to improve, the mental state of people who are perpetually worried about losing their job “just continues to deteriorate, getting worse and worse,” Burchell says.

“Presently we are going through a ‘shock’ period.” But in a year, Burchell says, the people who have had to endure the ongoing threat of being fired — and deal with the frustration of not being able to plan for their future or feel in control of their life — may begin to suffer severe symptoms of anxiety and depression, such as insomnia, substance abuse and lethargy.

But in the words of Vince Lombardi, one of the most successful coaches in history, “It’s not whether you get knocked down, it’s whether you get up.” You can do this. Just hang in there and keep your head in the game, and when you do get back up, you’re going to be better than ever.

If you are having feelings of depression, anxiety, it may be time to seek help.

On the Precipice of Being Laid Off? 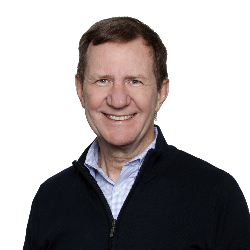 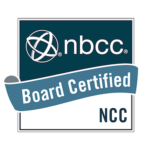